On a cold, snowy January night in 1995 I received this picture via fax. There, sitting among file cabinets and boxes was what appeared to be an 80 series Neve console. Across the top I could clearly make out at least four 2254 compressors, but when I saw the tell tale red mic pre knobs, I new that this might be the one. I enlisted the aid of Fluxivity owner and genius tech guy Nat Priest to go to England the next day to “vet” the desk. 14 long hours later he called. “It’s a 1073 desk. Buy it now” he said. So started Neve 617’s journey from it’s English home at Air and PYE studios to it’s new home at Mission Sound in Brooklyn, New York. 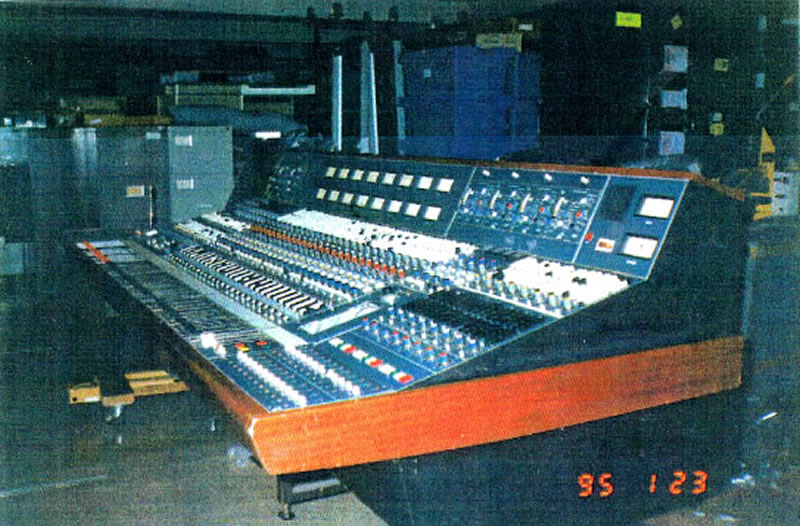 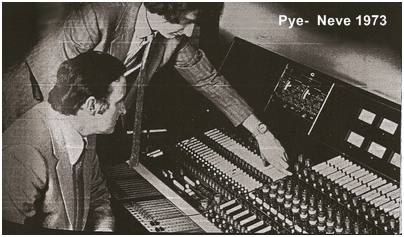 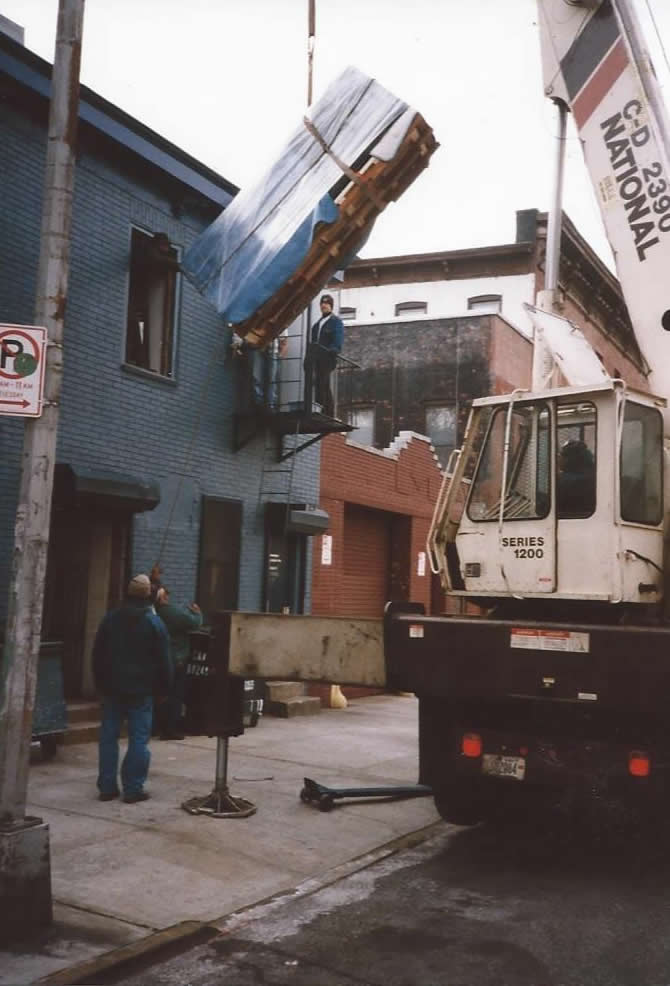